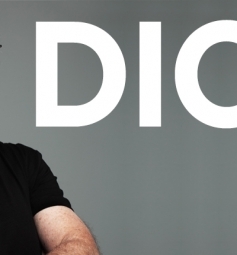 Information About this Event

Rock and Roll icon Dion has entertained audiences for decades after getting his start singing doo wop, R&B, rock and the blues in the Bronx as a teen. He started Dion and the Belmonts in 1957 and scored their first hit with “I Wonder Why.” Dion went solo in 1960 and blazed the charts with “Runaround Sue” and other hits. Dion never stopped recording, performing and touring, as he and his music evolved throughout the years.